Is it profitable to mine altcoin in Australia

Do you know what “altcoin” means?

Altcoin means “alternative to Bitcoin”.  They are also digital currencies same as bitcoin.  As of this moment (8 August, 2017) there are over 1000 different altcoins.  Each one of them has a different technology and story behind them.  Some countries has introduce their own coin like “Dubai Coin” which is obvious,  “Arctic Coin” which introduced by Russia and “NEO” for China.

Some of the coins you cannot mine and some you can.  The most popular ones are Bitcoin, Ethereum, Monero, Zcash and Litecoin, etc.  For the purpose of this article, I will not discuss how to do the mining but just discuss about the profitability of mining these coins.

First, you might want to know “Is it profitable to mine Bitcoin?”

The simple answer is NO. You can refer to this article below.

I will just give an example of using one mining rig with 6 video cards.

To build your mining rig, you will need the following.

Electricity use by the mining rig

The mother board and the CPU would draw around 50 Watt.

Each video card will draw 90 Watt.

The electricity cost where I live is around $0.21 per Kilowatt. (You can check you electricity bill.)

I have used my own computer to do some experiments.  I will give you a conservative figure for the earning.  I will exclude the CPU mining in my calculation.

Earning per video card is $2

At you can see, I can make $9 per day with this setup.  How long will it takes to get my investment back.

So the conclusion – Is it profitable to mine altcoin in Australia?

The other reason why it is not so good in Australia is because of the cost of hardware is more expensive than in USA.  Like the video cards which sold in USA is around US$340 and is equal to roughly A$400, but if you are to buy it in Australia it will cost $500.  A huge $100 different and six video cards will cost $600 more.  Not to mention all the other parts like CPU and motherboard.

Even though it takes 15 months to break even.  I would say it is still worth doing if you consider the long term prospect of mining.  Here are the reasons:-

If you are not the kind of people who have the patience to wait for a long term gain, you can invest your $4,000 in buying the coins you want in the exchange.  I recommend Coinspot, it is a good Australian company and you can read my review – CoinSpot Review.

The price of the digital market is very volatile and the price could swing up and down very quickly.  The result is you can make money quickly but you can also lose money.  As for mining, you will get a stable income and you won’t lose all your money even if mining becomes unprofitable.  Because you can sell your hardware and get back some of your money.

I  like mining because you can scale up your earning and invest more money.  If you are able to invest $40,000 for hardware, you earning will increase to $90 a day.

If you have any brilliant idea on how to make more money and think my calculation is not correct, leave me a comment below.

15 thoughts on “Is it profitable to mine altcoin in Australia” 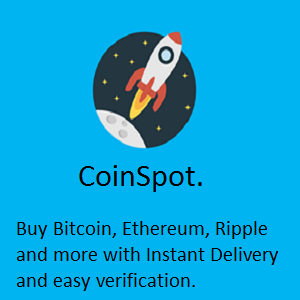 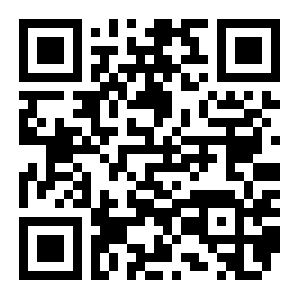 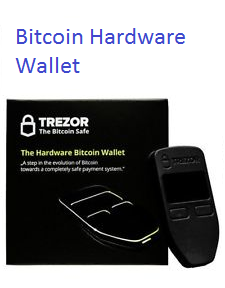